A movement for the political and environmental education and organization of youth in Trinidad and Tobago to inspire a sustainable and communal society.

An introduction to who we are, what we want, and what we value. 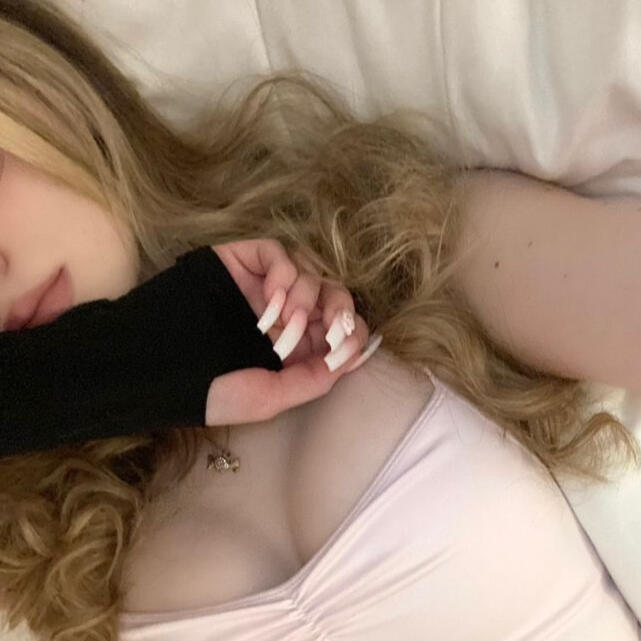 A roadmap for action. Work in progress.

If we want real change, it is vital to understand the world around us. Here's a guide to books, videos, and articles to expand political understanding.

To increase awareness and inspire activism among young adults in Trinidad & Tobago to create a sustainable environment where humanity and nature exist in harmony.

Equality & Solidarity
We value true equality and solidarity in our movement. No member is above another and all opinions and perspectives are heard and discussed.

Honesty & Integrity
Our movement operates with full transparency. We strive to be entirely open in our dialogue and plans with various groups, individuals, and communities.

Collaboration
We're willing to work with groups and organizations all over Trinidad & Tobago who share a common goal with us. We will always remain autonmous and we are not going to compromise our values, but we understand the importance of collaboration and confederalism.

Respect & Tolerance for All
Our movement is entirely opposed to all forms of discrimination and prejudice, including but not limited to racism, colourism, sexism, homophobia, transphobia, queerphobia, xenophobia, and ableism.

Direct Action
We're focused on direct action; using our collective power to directly reach our goals and interests rather than appealing to electoral politics, lobbying, and government authorities. We work outside the system because we recognize its fundamental flaws and deep corruption. A system focused on profit can only incidentally benefit the common individual.

Youth Eco Movement began on October 4, 2019 after a "failed" attempt to organize another march around the Savannah for FridaysForFuture. The five young people that showed up decided to found an organization dedicated to climate justice. After some expansion and the organization of another youth march, the movement has shifted its focus to direct action and education, rather than political demonstrations. While still relatively small, the movement is working towards expanding and making a major, positive impact for the environment and the people in Trinidad & Tobago.

If we want real change, it is vital to understand the world around us. Here's a guide to books, videos, and articles to expand political understanding.

Intro to the YEM Philosophy of Eco-Socialism

A basic overview of the issues with capitalism, its inability to address climate change, and a viable alternative.

A Guide To Affinity Groups

A Guide to Direct Action

On Conflict and Consensus

A Handbook on Formal Consensus Decisionmaking.

Moving away from surface level climate action, towards the deep concerns of social ecology, including diversity, complexity,
autonomy, decentralization, symbiosis, egalitarianism
and classlessness.

The Mythology of WOrk